Recently, I made a decision to adopt a dog. I chose a four-year-old Catahoula mix who was rescued from a parking lot in Alabama. Koda, which is the name I gave him, came to me so anxious, he would barely leave his kennel. After over a month of lots of time and love, he has become one of the most loving dogs I’ve ever had the pleasure of meeting. He loves to cuddle, go for car rides and walks, and has found a liking for the snow. He takes a while to warm up to new people and he’s not a fan of unfamiliar things, but given his background, I’m happy with the progress he’s made. He has mastered sit, shake, and lay down and is close to mastering stay. While there’s been a lot of work involved and a few frustrations, I can say with confidence that I am very happy with my dog. Because of that, I would like to insert a small shameless plug for adopting rescue pets. An older dog is especially good for your first, because they are usually already potty trained and have been socialized. Most just need some love and a good home.

*Koda one week after he was adopted

Now for my main point: for a long time, I felt like I was missing something, and that something was a boyfriend. I craved a meaningful relationship with someone I could connect with on a deeper level. That search has been to no avail, however, my search for a dog went much better. This past month and a half has shown me why adopting a dog is better than having a boyfriend.

They listen to you a lot better

So many times, I hear fights and frustrations coming from girls whose boyfriends just don’t listen to them. They talk and talk, and their boyfriends don’t hear a word of what they are saying. This isn’t as big of a problem with dogs. They come when you call them, and tend to do whatever you ask them to do. 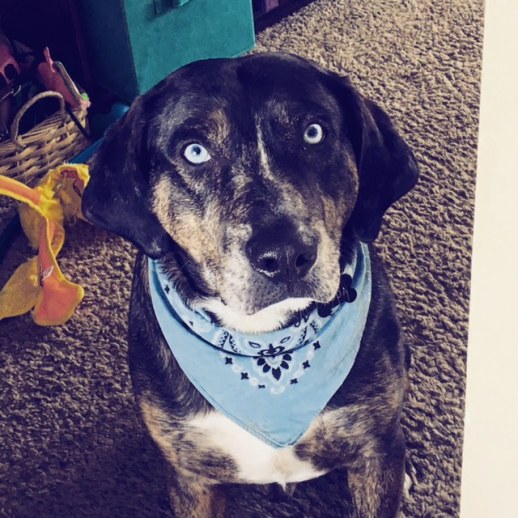 *Koda doing exactly what I asked him to do

They don’t talk back

Not only do they listen better, but they don’t talk back to you. This means no arguing, no yelling, and no sarcastic responses. You don’t have to worry about back talk when the thing you’re talking to can’t talk.

They won’t reject you

Being rejected by a person you like is not a great feeling, especially when you muster up all your courage to take a chance and ask them out, and they give you a hard no. First of all, dogs will always give you a chance, which already gives them an advantage. When you carefully select a guy you think is right for you, there’s a good chance we will want nothing to do with you. As far as dogs go, you pick one out that you like and go get it. Most likely, the dog you pick will be more than willing to love you forever.

No fear of breaking up

Not only will they not reject you, they also won’t break up with you. You don’t have to worry about making a mistake or dread them breaking your heart, because dogs are forgiving and don’t give up on people.

You call all the shots

With a boyfriend, you have to compromise a lot of things. With a dog, you are in charge. Not only are you able to call all the shots, if the dog doesn’t listen, it’s perfectly acceptable to put them in their kennel for a while. You can put them on a leash, so they can’t run away from you. While you could do these things with a boyfriend, it’s frowned upon.

Dogs will love you more than they love themselves. They will love you blindly and look beyond all your flaws. They are always there when you need them and will keep all your secrets. You will be their entire world and the most important thing in their life. No love from any man will ever beat the love you get from your dog. 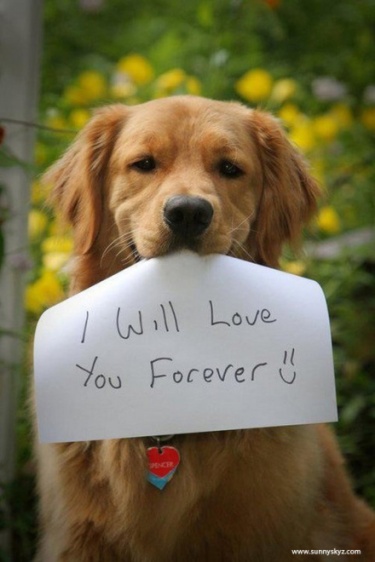 As humans, we don’t deserve the love dogs give us. The way they will follow us anywhere we go, press up against us to cuddle, and cover our faces in kisses. While they can’t fill every void we may have from a lack of a boyfriend, they come pretty close. They can provide a type of love you just won’t get anywhere else, and they are great combats to depression. I encourage those who are willing and able to adopt a dog and give them the loving home they deserve. I may be single for the foreseeable future, at least I have my dog.